Sign up for the MRC d'Argenteuil’s ZERO Waste Challenge

The goal of the Challenge is to reduce your waste for a month (September 30 to October 27, 2019), and then keep up the good habits you have acquired!

“3-2-1-0 Strength in Numbers” is a communication campaign led by the MRC d’Argenteuil and aimed at its corporate and residential citizens. The purpose of the campaign is to promote the different waste management services offered in the region and to change citizens’ behaviours, helping them to adopt good habits and, ultimately, reduce the amount of waste they send to the landfill.

The 3-2-1-0 Strength in Numbers Campaign will be based on the selection of zero-waste ambassadors across the nine municipalities of the MRC d’Argenteuil.

These ambassadors, who will be called our “ZEROS” during the campaign, don’t need to be waste management role models: on the contrary! Their role in this friendly venture is quite simple: for four weeks, they will be invited to reduce the amount of garbage they produce. The MRC will follow their progress and use their experience to inspire all citizens on its territory to follow suit, showing the true meaning of “Strength in Numbers”! 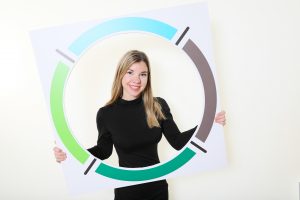 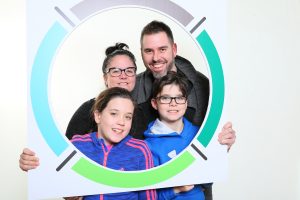 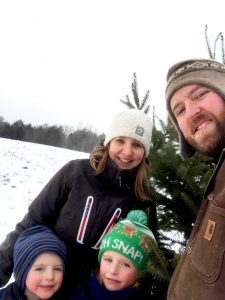 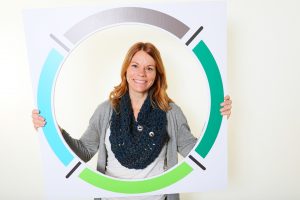 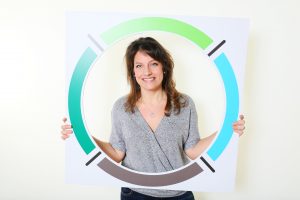 The campaign’s brand is built around the idea of a countdown, which lies at the heart of the communication strategy. 3-2-1-0 is a countdown to the overall goal of zero waste. It brings the community back to basics, to zero. The countdown is unifying, acting as a call to action and a challenge. Its leverage effect creates a forward momentum toward new things to come. It suggests the notion of starting from (or going back to) zero with good waste management habits. The countdown begins at 3, in reference to 3-stream waste collection. The numbers mean the following: